340B in 2021: What Covered Entities and Their Partners Need to Know Now

By McDermott Will & Emery on Mar 31, 2021
Posted In Hospitals & Health Systems, Life Sciences

Since March 2010, increased growth in the 340B Program has been accompanied by increased scrutiny from state and federal governments and conflicts between various 340B Program stakeholders. A transition in U.S. Department of Health & Human Services (HHS) and Health Resources & Services Administration (HRSA) leadership may lead to changes in 340B Program policy, but the ongoing conflicts, particularly around contract pharmacies, will not likely be resolved quickly.

In this webinar, we discussed the current issues affecting 340B Program stakeholders, the tools (and their limitations) that may be employed by stakeholders and government agencies to resolve those issues, and what covered entities can expect in future developments affecting the 340B Program. 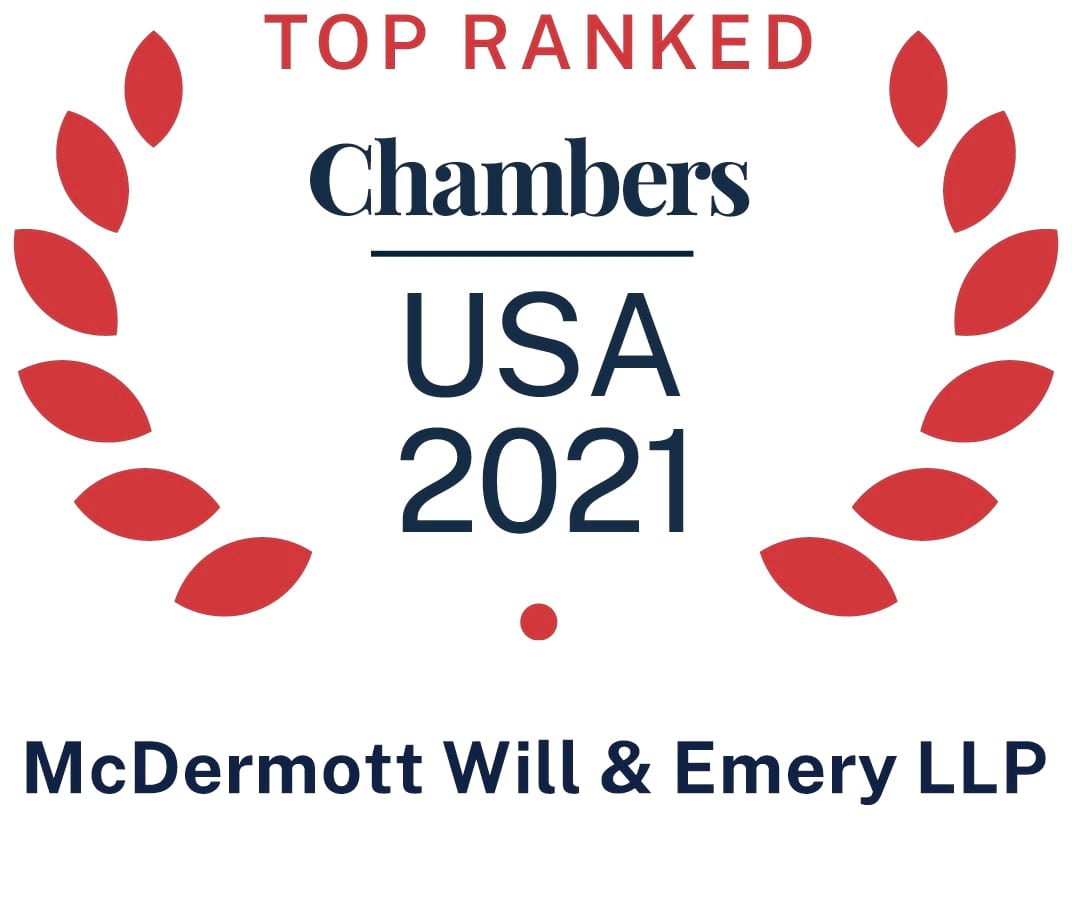