The UK Medicines and Healthcare Products Regulatory Agency (MHRA) has published guidance on the new rules that will govern the regulation of medical devices and in vitro diagnostic medical devices placed on the market in England, Wales and Scotland after the BREXIT transition period (different rules will apply to Northern Ireland). This On the Subject outlines key dates for implementation of the new rules and certain practical implications of changed regime.

The UK Medicines and Healthcare Products Regulatory Agency (MHRA) has published guidance (the Guidance) on new rules that will govern the regulation of medical devices after the end of the transition period. Whilst some of this guidance is similar to guidance issued as part of the “No deal BREXIT” publications in 2019, the MHRA has also set out proposals to engage and consult on a new medicines and medical devices regulatory framework for the UK.

The UK left the European Union (EU) in January 2020 but is currently in a transition period. The Guidance was released as part of a collection of updates covering various MHRA-regulated sectors (including medicines, clinical trials and licencing procedures) which will also be subject to new rules from 1 January 2021.

This update focuses on the new regulatory framework for medical devices and in vitro diagnostic medical devices (IVDs) placed on the market in England, Wales and Scotland (Great Britain) only. Different rules will apply to Northern Ireland.

Existing law to continue
The rules that currently regulate medical devices and IVDs in the UK (through the Medical Device Regulations 2002) will continue to have effect in Great Britain after the transition period.

The question as to the application of the MDR in the UK will be of key interest to medical device manufacturers, their supply chain and customers, many of which are working to achieve MDR compliance for EU markets.

The MDR was due to be implemented across the EU and UK from 26 May 2020. However, in early April 2020 the EU Commission proposed a one-year extension of the implementation date to avoid disruption and additional burdens on medical device manufacturers during COVID-19. This delay was approved by the EU Parliament and Council on 23 April 2020 and the new implementation date for the MDR is now 26 May 2021.

If this COVID-19 extension had not occurred, the MDR would have taken effect in the UK from 26 May 2020 and would have become part of UK legislation as “retained EU law” under BREXIT withdrawal legislation. Under this legislation, any retained EU law continues in full effect after 31 December 2020 unless changes are made by the UK parliament.

The effect of the COVID-19 delay is that the MDR will no longer automatically take effect in Great Britain. This position is reflected in the MHRA guidance. The IVDR will also not apply in Great Britain.

It is currently anticipated that the UK parliament will adopt the MDR and IVDR under the Bill.

However, in the guidance the MHRA has also said that there is an opportunity to develop a robust, world-leading regulatory regime for medical devices that prioritises patient safety. The MHRA goes onto comment that it will take into consideration international standards and global harmonisation in the development of future systems of regulation.

It is uncertain whether this statement indicates any intention to diverge from the MDR or IVDR in the future. In this context, the MHRA also refers to the Independent Medicines and Medical Devices Safety Review, which reported in July on the outcomes of the investigation into Primodos, sodium valproate and pelvic mesh. That report raised concerns about how the UK health system responds to patient safety issues and vigilance matters.

The MHRA has explained that it will be engaging with stakeholders within the life sciences and healthcare sectors on the proposed regime this autumn and that this will be followed by a formal public consultation with the stated aim of delivering an attractive world-class regulatory system.

The Guidance also provides an update on practical implications for manufacturers and distributors, which will come into effect after the transition period. Key points include:

Different rules will apply for Northern Ireland-based manufacturers. The key differences include: 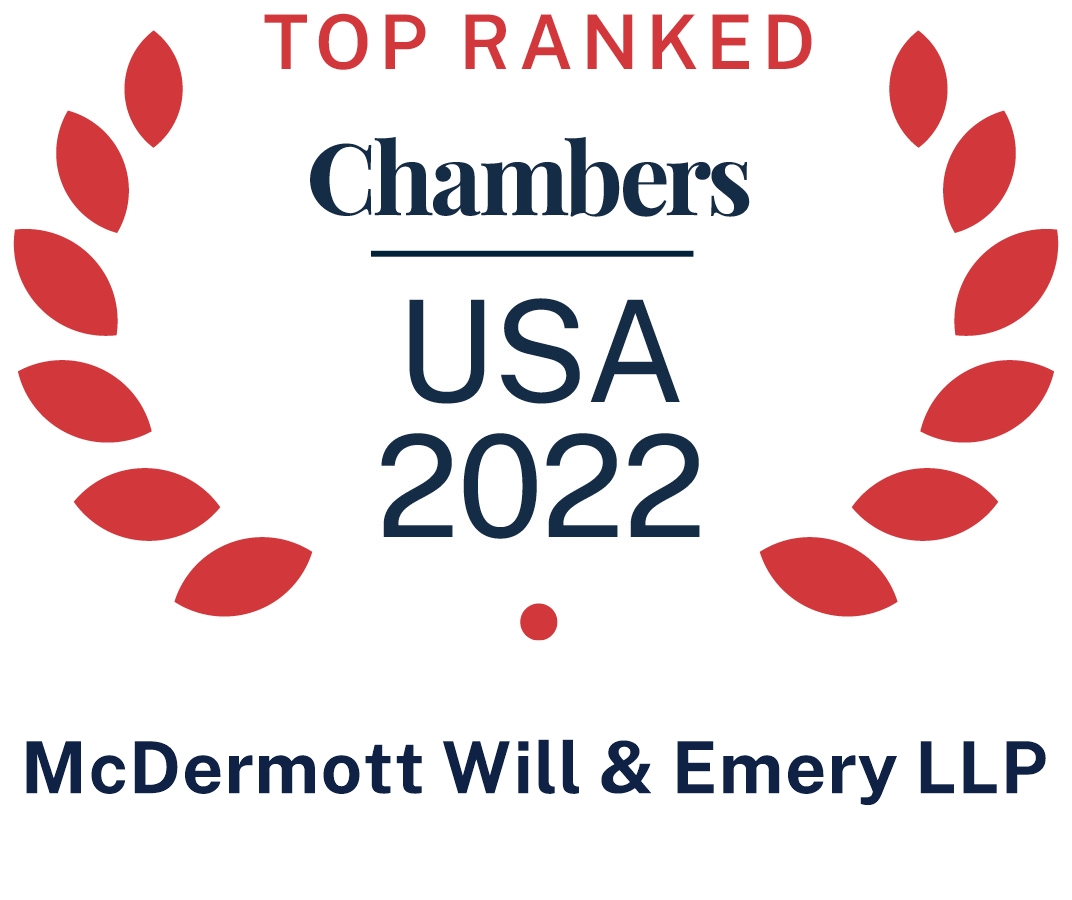 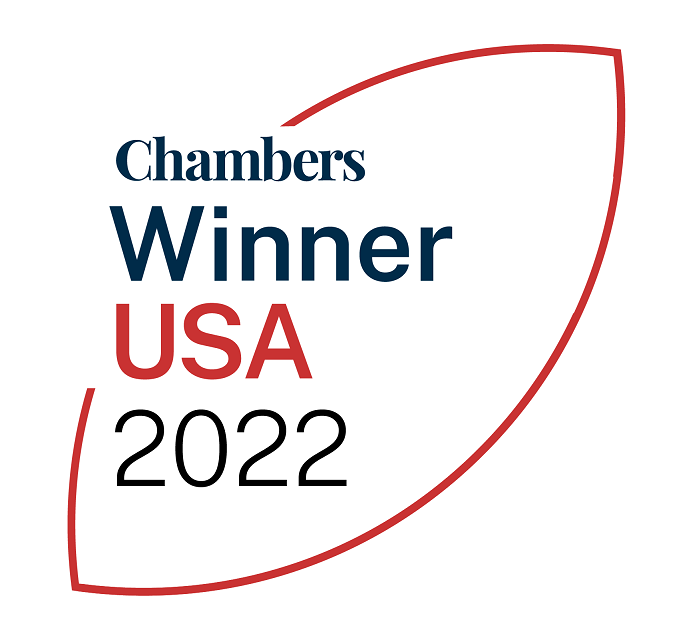 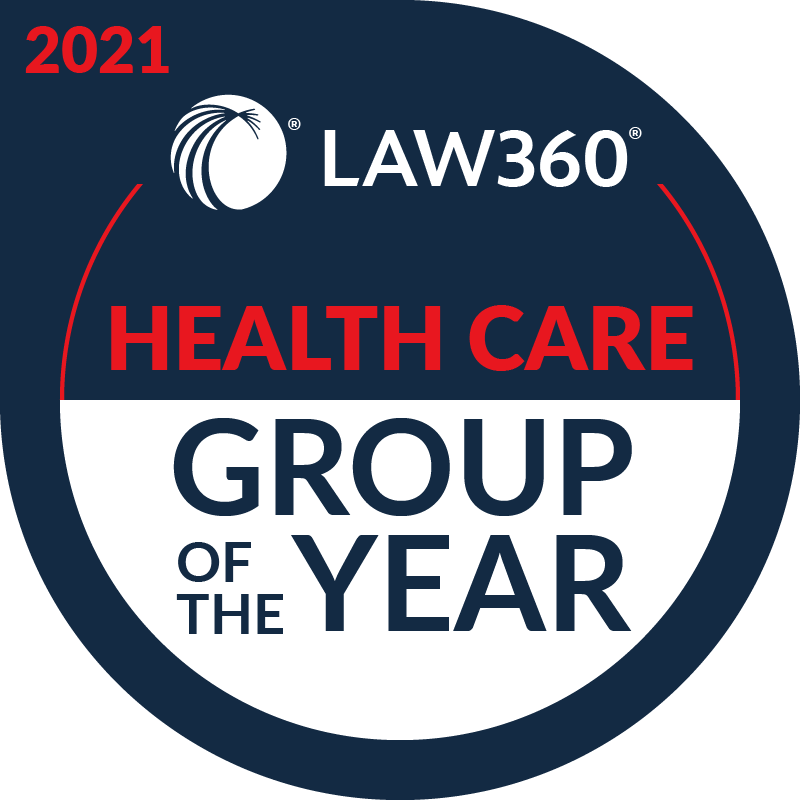